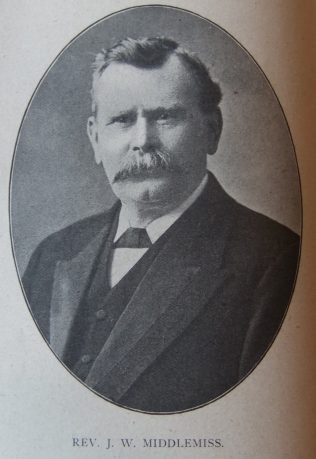 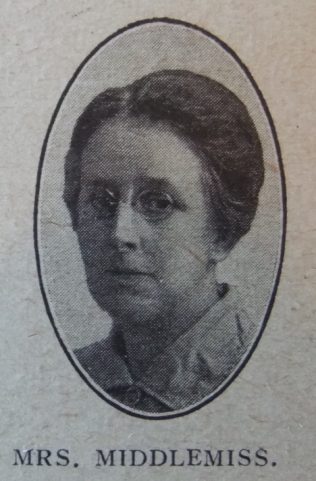 John was born in 1866 at Coxhoe, Co Durham, to parents James and Mary Ann. James was a miner. John’s maternal great uncle was Rev J Clarke, a Baptist minister, who first took the gospel to Fernando Po. His mother’s brother was Rev M Clarke, a missionary to Australia.

John is described as a mason’s labourer in the 1881 census.

John was converted at the age of eight. When he was thirteen, he joined a class, and definitely allied himself with the Church. At seventeen, John was a class leader and a year later a local preacher.

All John’s circuits were ‘wide’, involving long journeys and hard work, but his natural cheerfulness and sagacity, his stout heart, sane leadership and wise counsel helped him over the difficulties.

His own home was often shadowed by sickness and death took from him four boys, but his faith never faltered, his hope did not fail.

In the Hull District, John held the Offices of Treasurer and Secretary of the Orphanage Committee, and, at the time of his death, he was Secretary of the Equalisation Fund in the Sheffield District.

John married Ann Elizabeth Maw (b1871) in the spring of 1896 at Malton, Yorkshire. Census returns identify three of five children.