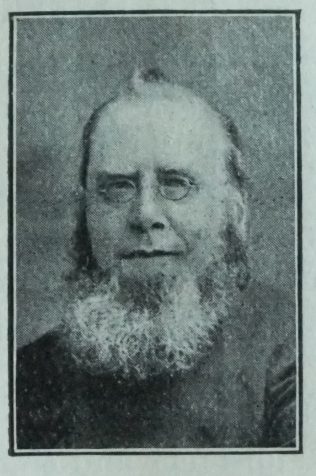 Charles was born on 18 February 1839 at Zeals, Wiltshire, to parents William Portnell and Rachel Parfitt. His parents and grandparents were Primitive Methodists. William was a thatcher.

When orphaned in childhood, Charles was adopted by his uncle, Mr Benjamin Parfitt. Charles was converted at a Sunday school prayer meeting in the Gillingham Chapel when he was fifteen years of age. He received his trial ticket on 18 November 1854 by Rev G Obern.

His ministry was chiefly spent in rural districts, and was one of hard work, but he delighted in it. He was a good pastor, visiting thirty to forty families per week, and seldom left without prayer.

His preaching was plain, but forceful, and hearers were interested and helped by the quaint manner in which his thoughts were expressed.