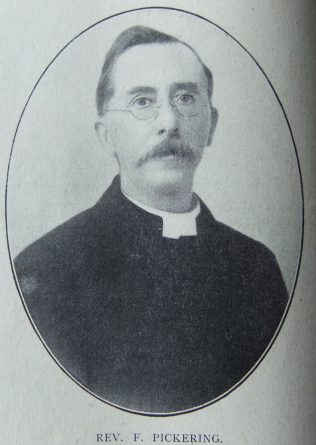 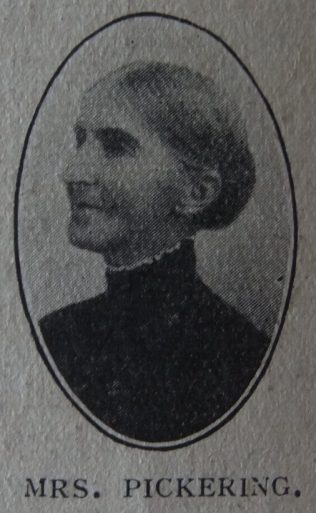 Fred was born in 1863 at Bridlington to parents Thomas and Rebecca. Thomas was a mariner.

The 1881 census records Fred working as a confectioner.

Fred was connected with the Anglican Church until the age of sixteen.

Fred did not have much time for committees. He once wrote that he regarded committees as amongst the major ills of life, and only attended them when he was necessitated.

Fred held the unique position of being the only minister who had personal knowledge of all the PM mission fields in Africa.

Whilst in San Carlos, Fred experienced much opposition from the Roman Catholics.

His obituary records that as a missionary pioneer he had no superior; as a circuit minister he was held in the highest esteem. As a preacher he seldom failed to reach the heart of his congregations. To know him was to respect him; to know him better was to love him.