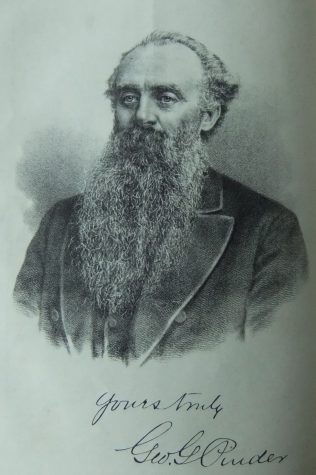 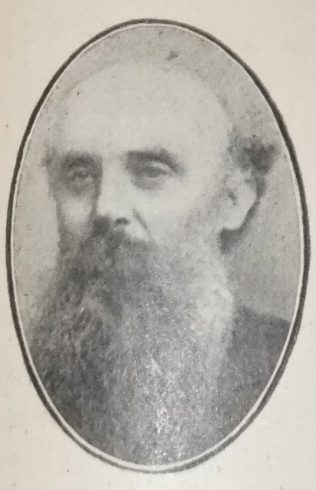 He was nursed a Methodist, taken to the Methodist services, and kept to them. George was converted at the age of 16. He immediately presented himself at class meeting, and was soon a prayer leader, assistant class leader, exhorter and finally local preacher. In October 1858 George was called out to be a home missionary at St Albans.

George’s obituary records that his whole ministerial course was characterised by honest toil, burning zeal, a high sense of duty, sustained by an indomitable will which carried him beyond his physical strength, and impelled him to work when his nature needed rest and renewal. He was the single eye, the martyr spirit and the victor’s wreath.

During his residence at Watford after his superannuation in 1901, the same spirit was manifest, for when the Passive Resistance Movement was organised, he was one of its first members and he retained his membership with it until his death.