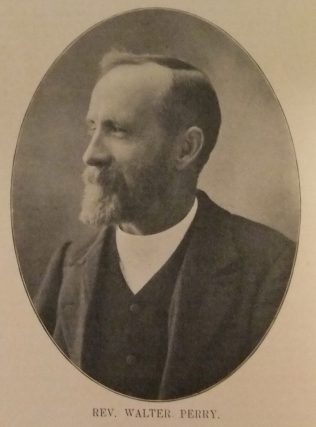 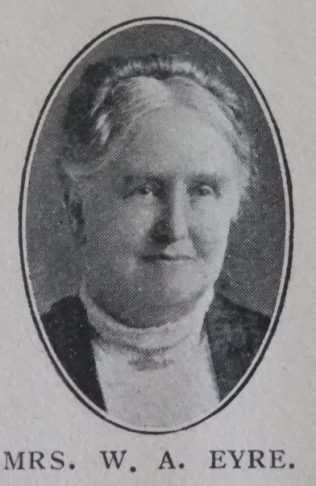 During his teens, Walter was engaged in Sunday School work and in preaching the Gospel in his native and neighbouring circuits. Walter preached his first sermon in the house of Mrs Smith, who became his mother-in-law.

As a preacher and platform speaker, Walter was suggestively original. His quaint, forceful, and up-to-date methods of presenting gospel truths secured for him a foremost place at Synodial meetings and District Gatherings. He was regarded as a specialist in ‘modern sermon building’, for his congregations spoke with unpardonable pride about his memorable texts, original sayings, and the great spiritual uplift they derived from his ministrations of the Word.

Walter married Hannah Smith (abt 1850-1925) in the summer of 1876 at Bollington, Cheshire. Hannah was a grand-niece of John Ride. Hannah was a local preacher. Census returns identify five children.