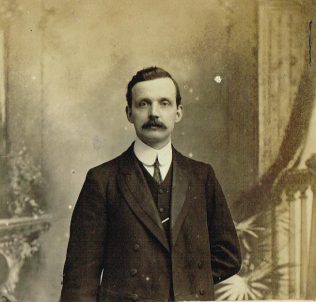 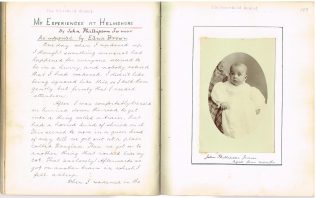 James was born on 19 March 1879 at Todmorden, Yorkshire to parents John Phillipson and Sarah Helen Jepson. John was a PM Minister. James was baptised on 1 June 1879 at Walsden, Yorkshire by Rev Samuel Russell Woodhall.

His obituary records that James gained the affection and respect of all his people in the six circuits in which he travelled. He was a judicious administrator and a great pastor, ever ready to respond to the call of sickness and need, generous to a fault, kindly, considerate.

Though himself suffering, he went through a terrible gale to see a dying friend, and paid the penalty by a sudden collapse.