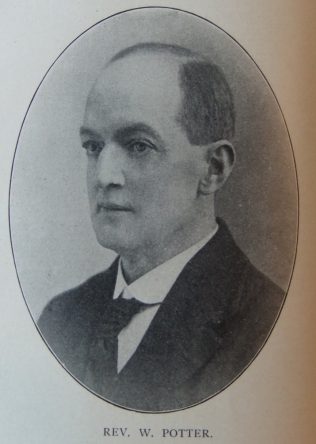 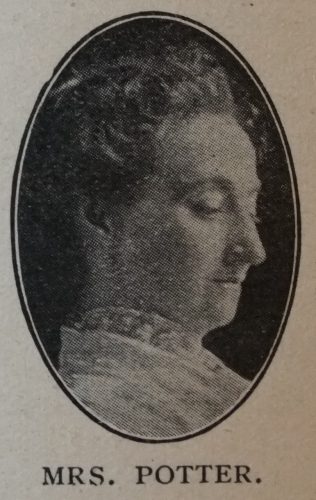 William was born in 1872 at Carlisle, Cumberland to parents James and Mary. James was a carpenter and builder.

Very early in life William revealed his possession of pulpit gifts and was known in the North as the ‘Boy preacher’. Offering himself for the Ministry, he was sent to assist Rev Thomas Jackson at Whitechapel and then to Hartley College.

His ministry was divided into two periods of eighteen years, the first being spent in the provinces and the second in London. William served the Halifax District as Missionary Secretary.

After uphill work at Upton Park came his outstanding achievement at Newbury Park where, under his leadership, the beautiful new church, the first Trust in the new Methodism, was built. Finally Clapton Mission, with its widespread social activities, received his inspired guidance.

William was a minister of unusual energy of mind, a preacher of power and distinction, and an able administrator, though rarely accepting official responsibility and office. The soundness of his judgement, combined with an incisive wit and humour, made him a valued member of any committee.

Thomas Jackson of Whitechapel: a record of fifty years of social and evangelistic enterprise, 1929

William married Annis Jackson (1880-1933) in the spring of 1905 at Whitechapel, London. Annis was the daughter of Thomas Jackson. Census returns and birth records identify two children.