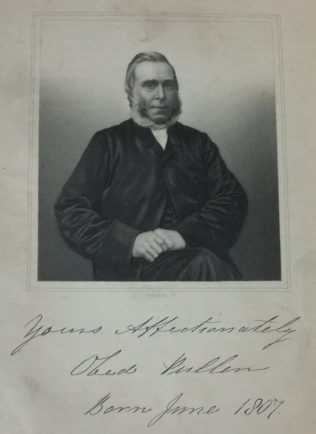 Obediah was born on 9 June 1807 at Atworth, Wiltshire. He was converted about the age of 25. Soon after his conversion, he began to pray in the prayer meetings, speak at the lovefeasts and exhort sinners to flee from the wrath to come. He became a hired local preacher in the Brinkworth circuit before becoming itinerant.

His obituary records that he did not attempt to introduce any fine spun theories into his discourses, but he preached with great clearness and force the grand old doctrines of repentance towards God, and faith in our Lord Jesus Christ; and doubtless many will be the crown of his rejoicing.