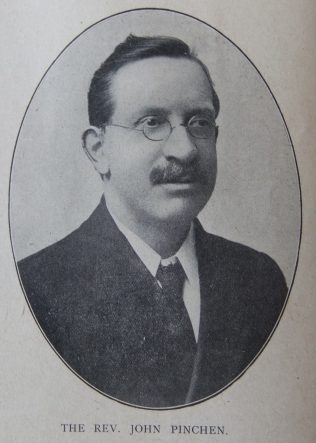 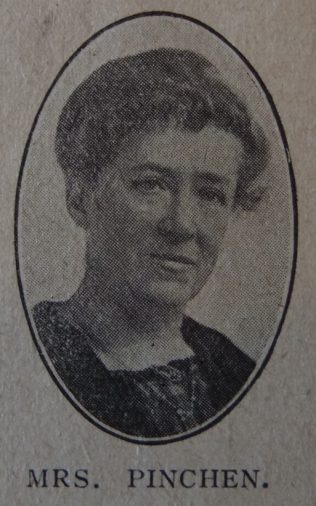 While a mere child, the family migrated to the North of England, and his childhood and youth were spent in connection with the village Sunday school and Church at Moorsley, Co Durham.

Although his bent was towards a musical career, it soon became evident that he was destined for the PM ministry. John spent two years at Hartley College.

His obituary records that John’s sermons and prayers alike bore evidence of a fresh, lucid, and forcible thinker, and the evangelical note was seldom absent. His unconventional approach to great themes, his clear and incisive speech, combined with a strong sense of humour not always obedient to discipline, secured for him the attention few men command. An avid reader, John was well versed in general literature and apologetics, but his main interest was philosophical rather than theological.

John served a term as Secretary of the District Building Committee.

John married Katherine Hannah Gill (1869-1951) in late 1895 at Gateshead, Co Durham. Katherine was the daughter of Rev John Gill. Katherine was a skilled musician and she succeeded in raising hundreds of pounds for the depleted funds of Church and Trust Estate. Census returns identify one child.