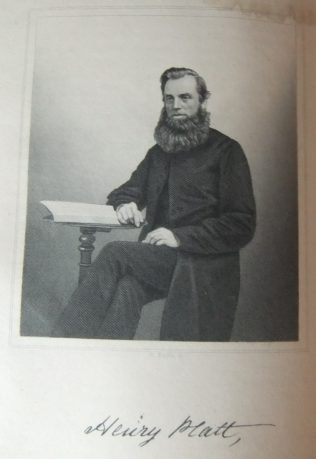 Henry was converted at the age of 18 at a revival meeting in Scotter. He soon became a local preacher.

His obituary records that he was on of the best managers of men. His great power of self-control, his keen wit, his gentle sallies, and good humour, helped him to calm many a storm and bring to an end many a dispute. He could ‘pour oil over troubled waters’, and could see more quickly than most a way out of apparent difficulties.

Henry took a keen and intelligent interest in the temperance question, and it was often a source of pleasure to his brethren to hear him on this subject.