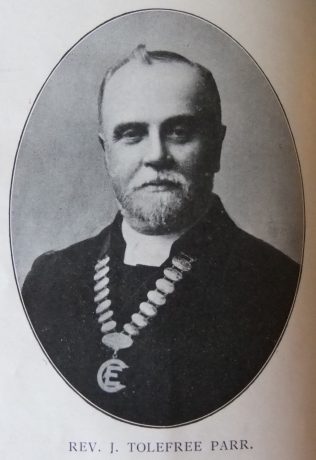 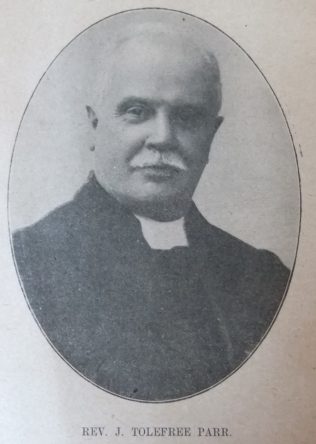 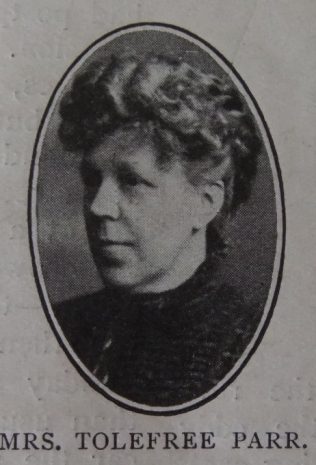 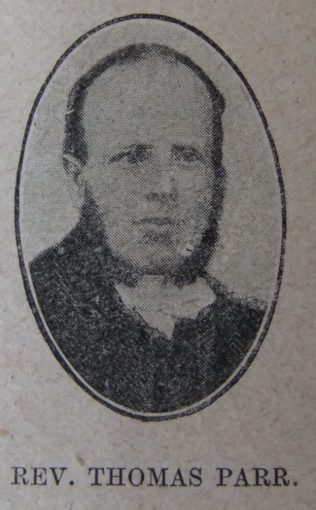 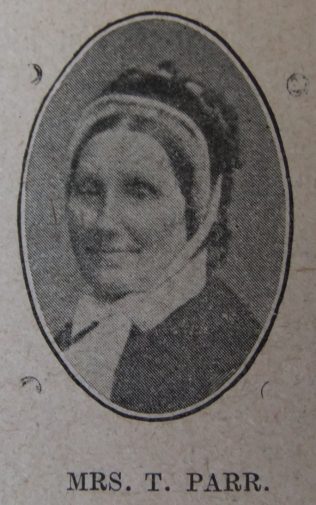 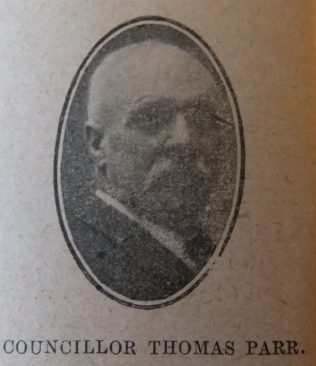 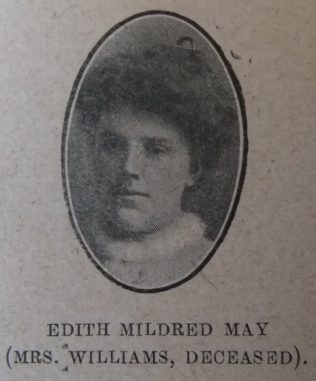 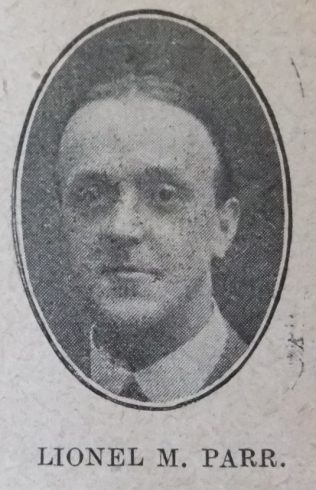 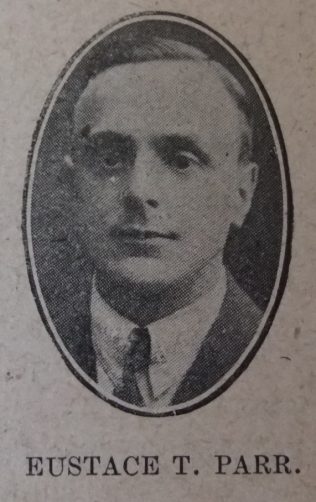 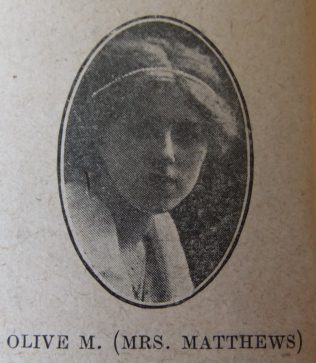 When young, his father, Thomas died, and the family was overtaken by reverses. Tolefree had to attend the National School rather than the Grammar School that Theophilus had been able to attend.

Tolefree was converted aged twelve. He first became a teacher in the Sunday School, then School and Band of Hope Secretary, and then by degrees became a participant in all the activities of aggressive evangelism. His first sermon was preached in a granary at Lower Bebington, Cheshire. Tolefree was on full plan before he was eighteen. Shortly afterwards he became a hired local preacher with his brother at Oakham.

Tolefree worked as a clerk at a Liverpool shipping office before entering the ministry, thereby developing the business skills he would use in his ministry.

In the third year of his probation, Tolefree health failed. Excessive work and study, and the results of sleeping in a damp bed, laid him silent for eight months. The doctor thought it unlikely that he would preach again! Fortunately he made a recovery but had to do an additional year “on probation.”

At Grantham, Leeds and Nottingham, his fame as a preacher and platform speaker began to spread and congregations flocked to hear him speak.

In 1893, Tolefree went to Surrey Chapel where the local conditions were appalling in their poverty. The small congregation also had one of the largest debts in primitive Methodism – £6,300. Tolefree set to work. First, he called into the work Sister Annie, the first “Sister of the People” in his own branch of Methodism. He inaugurated a successful men’s society and he developed the Poor Children’s Mission. In eight years the whole face of things changed. Three thousand pounds of the debt was paid off; the freehold business premises adjoining the chapel, worth £1,500, were added to the trust and at St James’s Road, where a small society had long worshipped in hired rooms, a school-chapel was built. Tolefree returned to Surrey Chapel in 1909 when he was able to complete the work of clearing off the debt.

In 1901, Tolefree took up the wider work of being the first Ministerial Missioner on behalf of the National Free Church Council. During his eight-year appointment, he conducted one hundred and forty united missions all over the United Kingdom and in South Africa, where he spent six months. The Primitive Methodist Magazine article in 1923 publishes Tolefree’s description of one such mission at Norwich in 1901.

In 1908, Tolefree undertook a preaching and lecturing tour in America.

Tolefree signed the pledge at thirteen and maintained a life-long advocacy for the Temperance Movement. He became President of the National United Temperance Council.

In 1910, Tolefree was president of the National Christian Endeavour Union of Great Britain and Ireland.

Tolefree was President of Conference in 1917. The Conference should have been held in Grimsby, but due to the threat of German attacks on the east coast, it was moved to London and reduced to four days. As it happened, the first German daylight bombing raid on London took place during the delivery of the Presidential Address.

The angel of Blackfriars; or the sister with the shining face… , 1912

Tolefree died on 18 October 1930 at Clapham, Surrey. He died having just boarded a train on his way to preach an Anniversary sermon at Kirby in Ashfield, Nottinghamshire.