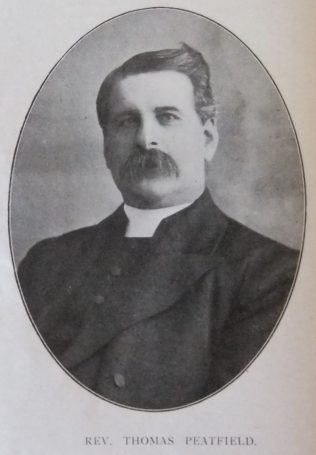 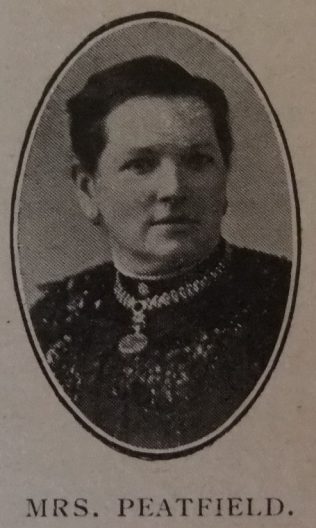 Thomas was born on 1 August 1858 at Glossop, Derbyshire, to parents James and Catherine. His father was a local preacher, class leader and circuit steward. James, worked earned his living as a grocer, was also involved in politics and in 1898 was elected Mayor of East Retford, Nottinghamshire.

Thomas dedicated himself to God aged twelve. By the age of fourteen Thomas was Sunday School secretary and organist and he became a local preacher at seventeen. He had chosen the teaching profession as his life calling and received an appointment as schoolmaster at Grantham. On of the circuit ministers fell ill and Thomas consented to supply the appointments. A glorious revival ensued, which proved a turning point in his career, and decided him to become a minister.

Thomas spent the majority of his active ministry in the London II District. For sixteen years he served as District Building Committee Secretary and four years as Missionary Secretary.

On behalf of a body of trustees in one of his stations Thomas fought and won a case in the High Court of Chancery, and was highly complimented by the judge for the insight and ability, which his conduct of the case had disclosed.

His obituary records that Thomas was an able minister of the New Testament. He found great joy in expounding the Scriptures and proclaiming the evangel of the grace of God. Thomas was also a powerful advocate of social and temperance reform.