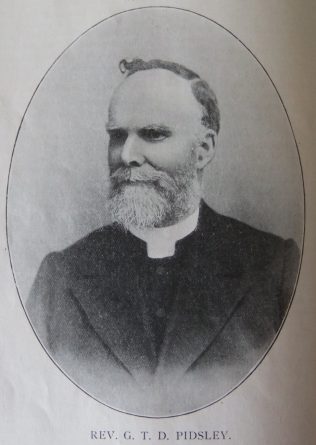 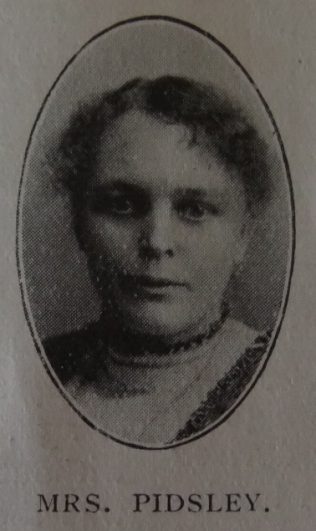 His parents attended the Anglican Church and George , for the most part, received his education, both secular and religious, through the Anglican Church. George was confirmed but found the confirmation ceremony to be insufficient and lacking. George found conversion through the ministry of Rev George Warner when he was sixteen. At the age of nineteen, George was induced to preach in his own village, with members of his own family in the congregation. George found his way to Bristol, where the Wesleyans supplied him with a free hand for open-air and house-to-house work. During his brief stay in Bristol, by means of an Anglican Home Missionary Meeting, George heard a call to wider work. In due course, with advice from Rev Joseph Toulson, George applied and was accepted for the PM ministry and became a ‘home missionary’.

His obituary records that George possessed a magnificent physique; he was indefatigable in service. No journey was too long and no weather too rough for him to go to an appointment in a village or hamlet. And the people went because they knew he would be there. He would tramp miles in all kinds of weather to visit folks in trouble sorrow or bereavement. He was a great circuit-builder and a successful soul winner.