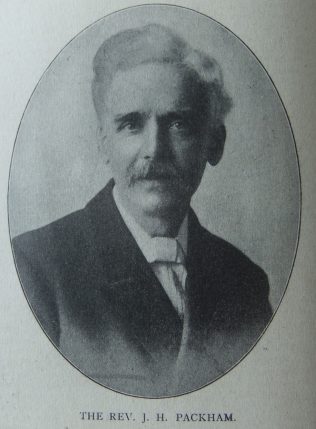 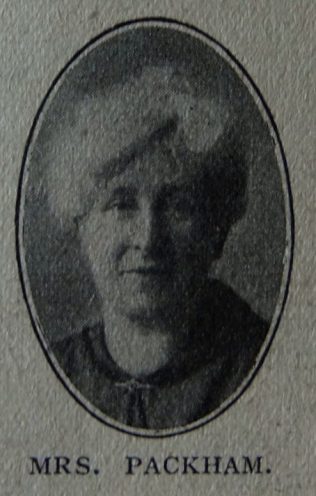 John was born in 1866 at Brighton, Sussex to parents John and Mary Ann. The 1871 census identifies John as a joiner and Mary Ann as an upholsterer.

John began to preach at the early age of fourteen. Before entering the ministry John worked as a lay agent on the Downham circuit.

Whilst at Aylesbury in war-time, John acted as officiating minister to the Navy and Army Board, and pioneered the work done at the great camp at Halton Park. Moving to Ramsgate, he lived in the danger zone during the most trying raid period. There he carried on an uplifting, calming and strengthening series of services.

His obituary records that his preaching was simple, direct, and evangelical, dealing with those fundamental truths by which he lived. In all his duties he was painstaking, attentive to the details of business and living in close touch with his people.