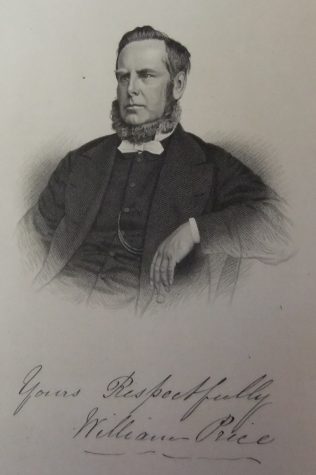 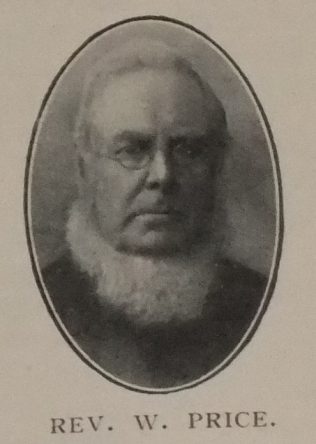 William was born on 20 February 1825 at Ravenstone, Leicestershire. His family moved to Coalville when the coalmines first opened there. That event brought a number of miners from the north-east to the area which developed the work of Primitive Methodism. William was converted at a cottage prayer meeting in 1841. Like his father before him, William was a joiner.

William entered his first circuit in September 1847 as a supply for the Rev John Verity who had been taken ill. He was received by Conference in 1848 as a probationary minister.

The Primitive Methodist Magazine 1877 records; ‘By his powers of description and imitation, he can make the persons and events of their days, as well as the present time, live, and move, and breathe, as it were, before the eyes of his congregation, while his delineations of the sins, follies, foibles and idiosyncrasies of individuals are frequently graphic and telling.’

His obituary records that William was endowed with a fine presence, a magnificent voice, powers of description and imitation, had a passion for souls, and while his sermons and addresses were always spiritual and practical, they sparkled with wit and humour.

William died on15 February 1911 at Cleethorpes, Lincolnshire. He was buried on his 86th birthday.