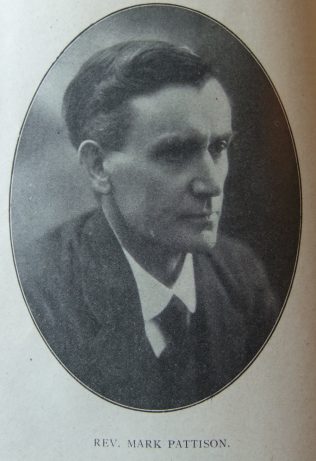 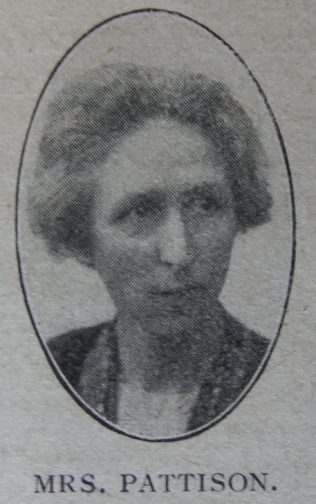 Later the family moved to Okenshaw, and then to Brandon Colliery. When only twelve years of age Mark went to the pit, working eleven hours a day. That meant that in winter, he only saw sunlight on Saturday afternoon and Sunday.

Mark qualified for the first Government examination in Science and the Art of Coal Mining at the earliest age. John Williamson, of Brandon, – the pitman local preacher, the student and lover of Robbie Burns and himself a true poet – persuaded Mark to hear Dr Dallinger who was visiting Durham City. Daillinger’s sermon on ‘Character Building’ gave a definite bent to Mark’s mind. He decided he would be a preacher and the building of character in himself and others would be his future vocation.

Mark continued to work at the mine until he left to attend Hartley College in 1897.

Mark’s obituary records that his people were impressed with his sincerity, his unselfishness, his quest for the truth, his love of beauty, and his radiant goodness. He had a whimsical humour which brightened his conversation. As a correspondent he was distinguished, using letters to keep in touch with his many friends. His letters were full of insight into the deep things of God, with notes on books and prescient comments on passing events.

Failing health compelled Mark to retire in 1930. He moved to Harrogate and in the churches there, he continued to fulfil his ministry.