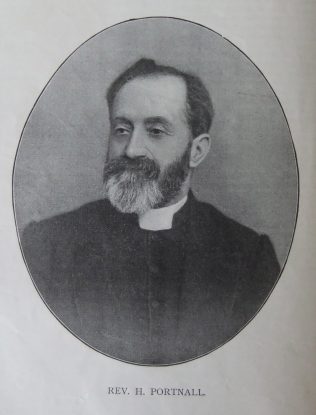 As a young man, Henry moved to the neighbourhood of Winchester and came into contact with William Prior, a local preacher. It was through William’s influence that Henry was converted. Henry was soon on the plan as an exhorter, rejoicing especially in open-air work, in which he excelled.

Henry was a man of simple earnest character, whose piety and devotion were beyond doubt. As a minister, he was whole-hearted and zealous, a sound and successful preacher, who witnessed many conversions, a faithful colleague, a careful and conscientious pastor.