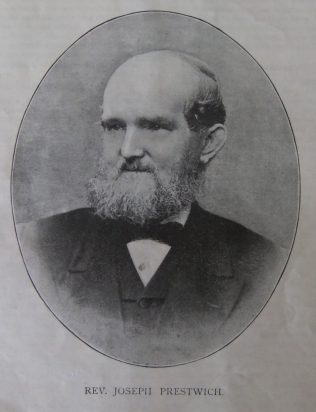 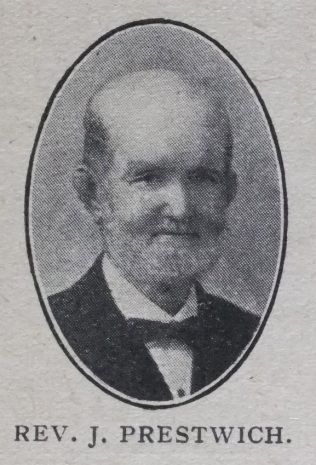 Joseph was born on 16 December 1838 at Oldham, Lancashire. Both his parents were Primitive Methodists.

Joseph was sent out to work at the cotton mill aged 10, initially as a piecer and later a spinner. Usual working hours were from 6am to 7:30 pm.

Joseph was converted aged 11 and soon after began to exercise his gifts as a public speaker. He was on the preachers plan at the age of 16.

Joseph became a superintendent as soon as he had finished his probation.

Many chapels and schools were built under his superintendency. He never had to report a decrease during his active ministry.

When leaving a number of his circuits the secular press recognised his great qualities of mind and heart, which were always devoted in ministering to the necessities of the poor and releasing the sufferings of the distressed.

Joseph had the unique distinction of being the only nonconformist minister appointed by the Home Office as a visitor of the prisons of Lancashire and Yorkshire, a position he held for about 14 years.

Joseph had over 50 lectures prepared covering a wide range of topics including America and France. He was a great traveller; he visited the South African diamond mines, Egypt, America on three occasions and made several visits to the continent.