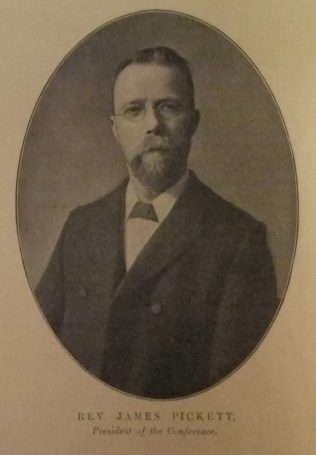 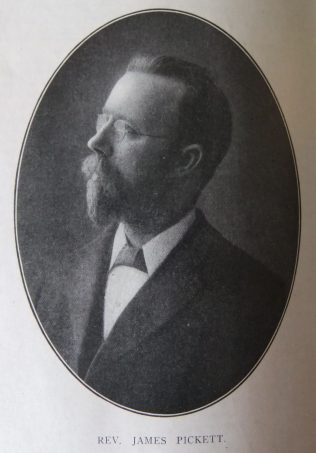 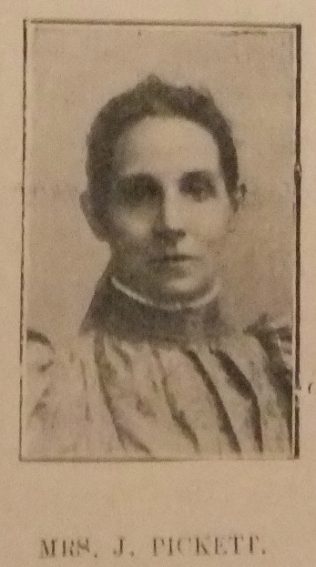 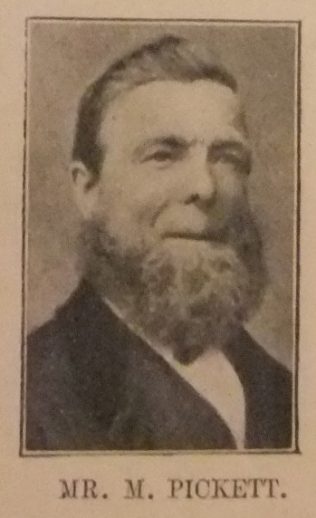 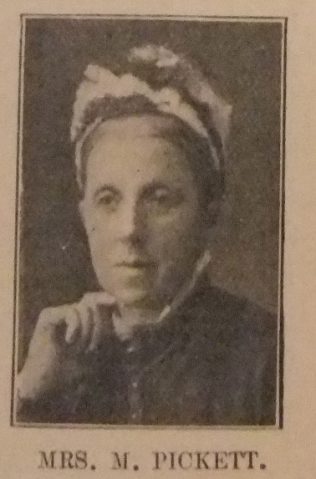 James was born in 1853 at Berwick Bassett, Wiltshire to parents Moses and Sarah. Moses worked as an agricultural labourer carter (1851), a labourer at a brewery (1861) and later as a grocer’s porter (1871). Brothers Frederick and Henry John also became PM Ministers.

The 1871 census shows James working as a grocer’s porter.

James was Secretary of the General Missionary Committee from 1903. He provided five years of able administration, which, with powerful platform advocacy, did so much to lift the office out of the confusion into which the sudden death of two predecessors had plunged it. During his period in that office, James, in company with Alderman Linfield, made a visit to the West Africa Missions.

James was President of Conference in 1908.

His obituary records that as a circuit minister, James gave himself to the many details of circuit administration, being careful, courageous, courteous, winning men to his way not by arbitrary methods but by reason of his sound judgement and his ‘sweet reasonableness.’