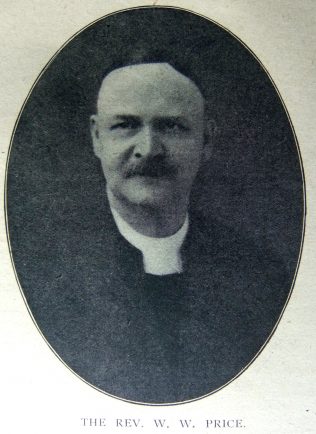 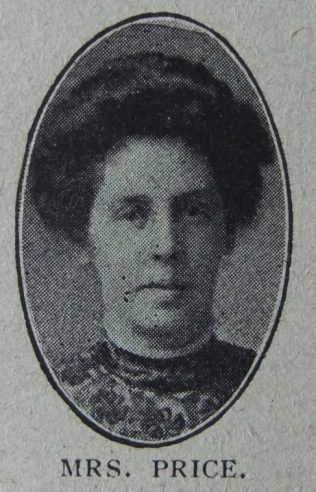 Walter was born in 1869 at Birmingham, Warwickshire to parents James John Harrison Price and Ann Watts. His grandfather, James Watts, was a local preacher for fifty years in the Brierley Hill circuit.

Walter was converted under the ministry of Rev Joseph Odell. He became a local preacher at the age of eighteen.

His obituary records that Walter’s preaching was original and arresting and always deeply spiritual. His pulpit utterances were strong and forceful and his intense longing for the salvation of souls, and his prayerful preparation for every service often resulted in conversions. With a strong personality and a robust faith, he had real administrative ability.