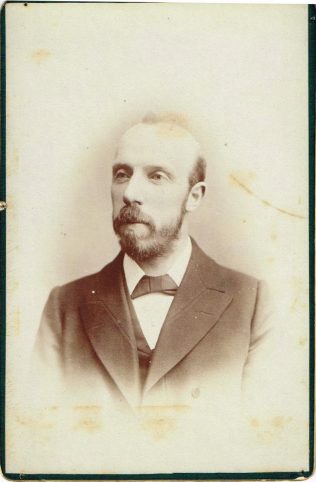 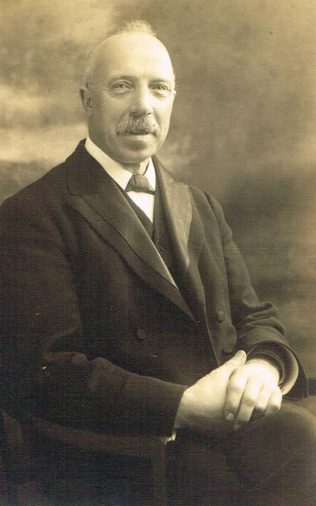 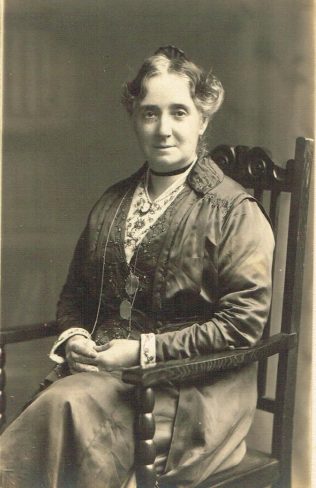 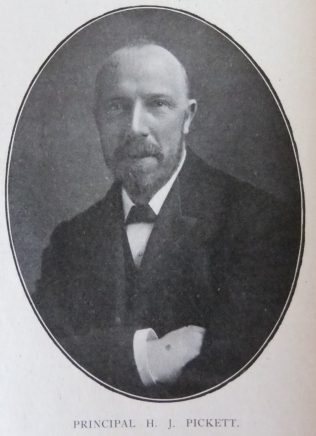 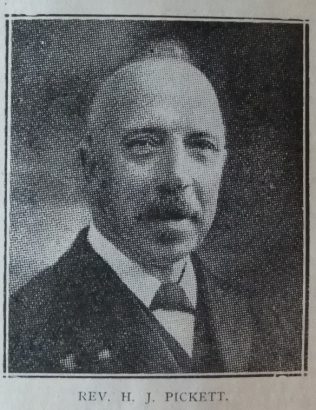 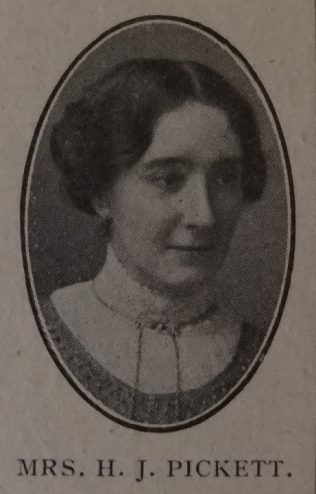 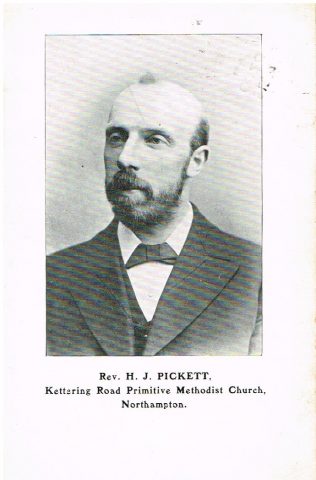 Henry was born on 15 January 1860 at Wootton Bassett, Wiltshire to parents Moses and Sarah. Moses worked as an agricultural labourer carter (1851), a labourer at a brewery (1861) and later as a grocer’s porter (1871). Brothers James and Frederick were also PM Ministers.

Henry made his first attempts at preaching whilst at Gloucester where his was engaged in business.

Henry spent a long period at Northampton where he also took a prominent share in public affairs. For three years he was a member of the School Board; he took an active part in the local Sunday School Union and Free Church Council.

In 1913, Henry became Principle of Hartley College, a role he held for ten years. He then served five years as Vice-Principle. After retirement he continued to lecture at the college for a further three years.

In 1922 Henry was elected as President-Designate of Conference. However recurring illness caused him to relinquish the honour.

The Hebrew Prophet and the Modern Preacher, 1922 – Hartley Lecture