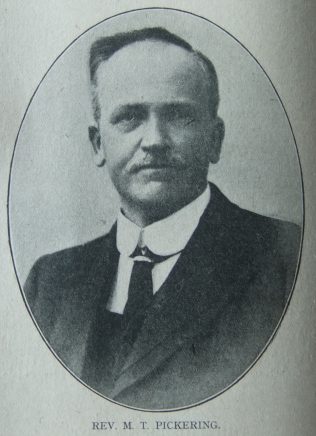 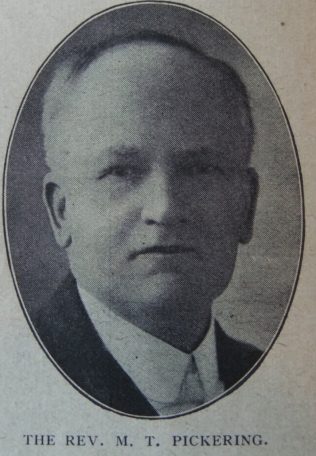 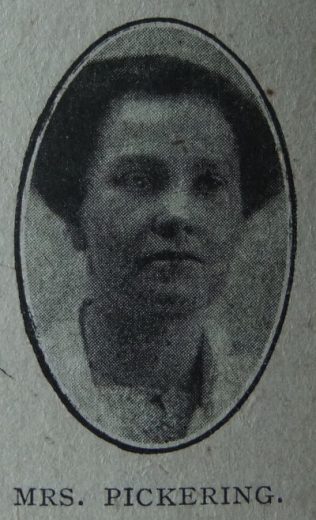 Matthew was born on 8 October 1865 at Winlaton on Tyne to parents Matthew Tulip Pickering and Mary. When he was ten years old the family moved to New Delaval, nr Blyth. His father was a local preacher for fifty years, the Steward of the Blyth circuit and a popular County Councillor in Northumberland.

Matthew became a member of the Church when he was fourteen. He began his career as a draughtsman and extended his education by attending science and art classes and University Extension lectures.

Matthew served as District Secretary for the Building and Orphanage Committees.

He became Connexional Book Steward in 1920.

His obituary records that Matthew was a fine preacher. The evangelical faith possessed his heart. As a pastor he was ever faithful. It was no trouble to him to go from house to house. He shared his people’s lives; he could rejoice with the glad and feel with the sad. He was exceedingly conscientious in the administration of his circuits and churches. Nothing was trivial to him.