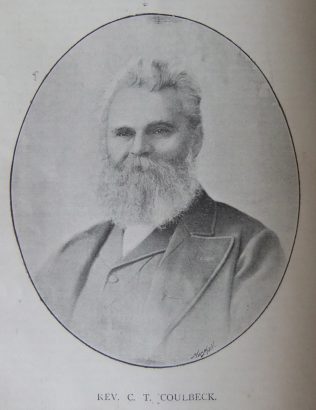 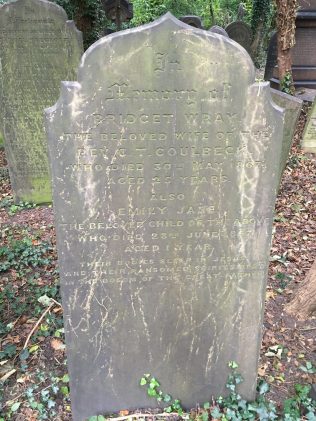 Charles was born on 8 November 1837 at Hull, Yorkshire.

Charles was an apprentice tailor in 1851 at North Thoresby, Yorkshire.

He was converted at a village camp meeting that attracted him whilst he was passing. Although Charles had no early education, he developed himself to have an understanding of French, Greek and Latin.

As a preacher, Charles possessed considerable pulpit power, was natural in style, somewhat measured, but forceful in expression, and his appeals to intellect and conscience were seldom in vain.

Charles had a strong interest in education and served on the School Boards at Darlington and Hartlepool.

He co-authored ‘Christian Husbandry’ and ‘Flowers of the Field’ with Mr Heslop of Darlington.