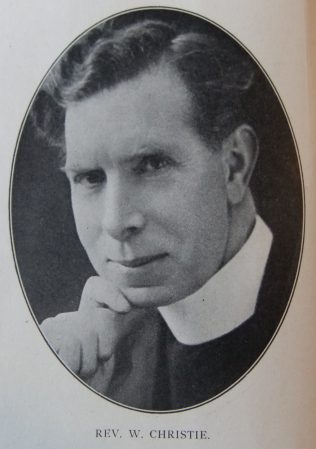 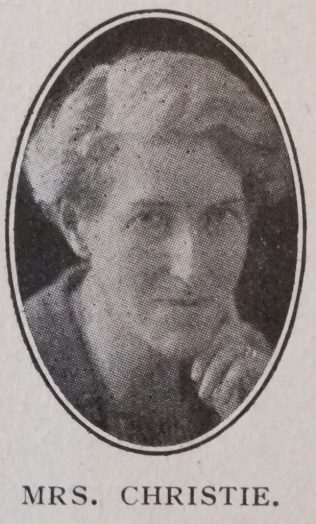 William was converted in Bridgeton Parish Church, where he became a member and teacher. He later joined the Parkhead PM Church, where Rev Jackson Harding had captivated him by his evangelical eloquence, and afterwards the Rev Peter Oliphant Hirst inspired him by his passion and culture.

After spending a term at Hartley College, William began his probation on the Hull III circuit where Rev W J Ward inflamed his desire to enter the foreign missions field. William passed through the usual medical training at Livingstone College and went to Nigeria in 1904. He was a pioneer in the Nsit Country, Ikot-Ekpene, and Bende Districts. Upon his return he used his outstanding gifts in speech and writing in missionary advocacy.

William’s preaching was notable for its lucidity, intellectual depth, and spiritual fervour.

In 1943 he became a supernumerary and settled down in the Dudley circuit, within which he continued to serve with some pastoral responsibility until physical disability precluded further activity. Almost to the end he was a voracious reader and a diligent student being chiefly concerned with theological, scientific and psychological subjects.

William married Janet Martha Bayne (abt 1880-1965) from Perth, Scotland. Janet was a preacher in her own right. Birth records identify four children.