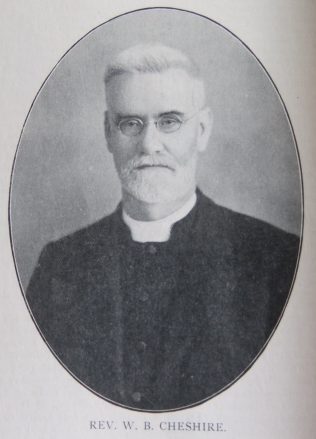 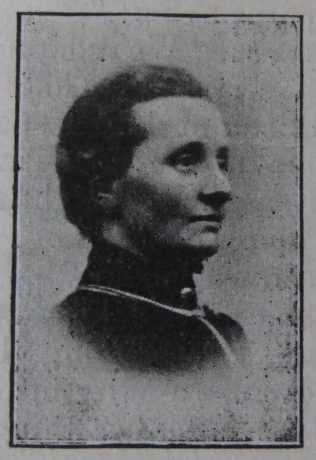 Walter was born on 23 October 1852 at Shrewsbury, Shropshire.

Walter surrendered himself to Christ at the age of fourteen under the ministry of Rev Thomas Guttery. The Sunday School was his first sphere of labour. At the age of seventeen, Walter came under the influence of Dr Joseph Ferguson, and soon found himself on the preachers plan.

Walter worked as a printer before entering the ministry.

Walter’s obituary records that his ministry revealed qualities of heart and mind which endeared him to all his congregations, and his sermons – intensely practical – had such a passionate urge that they awoke within many of his hearers a desire for consecrated service.

As a preacher he often reminded one of the Old Testament prophets; stern in his denunciation of wrong, fearless in his exposition of truth, he always declared for a full and free salvation.

Walter served for some time as a member of the Candidates’ Examining Committee.

After becoming a supernumerary in 1927, Walter served the Queen Street Circuit, West Bromwich, as long as health permitted.