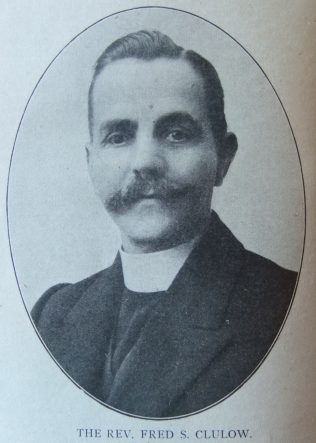 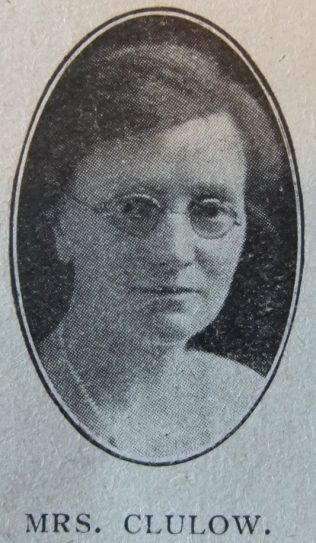 Frederick was born in 1875 at Burrowstone, Shropshire, to parents William Clulow and Susan Hester Stephens. William was a PM Minister.

Frederick was educated at Bourne College, Quinton, where he quickly displayed great aptitude in assimilating knowledge. He took honours in the College of Preceptors Examination and first place in the country in Geology. He also won the first medal Sir William Hartley gave for the highest total number of marks and the Conference Scholarship of £25.

Whilst at Bourne, Frederick began to preach and in due course he was recommended for the ministry.

His obituary records that Frederick was a man of God, of forceful character, renowned as a preacher, with considerable executive ability, builder of a number of churches, unsparing in devotion, outliving so many of his generation, his memory remains an abiding challenge.