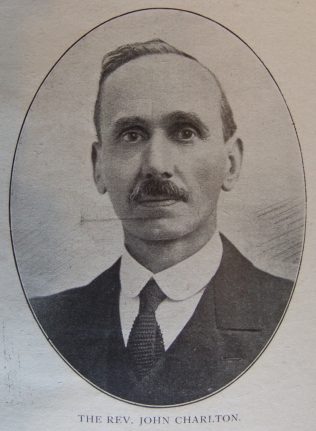 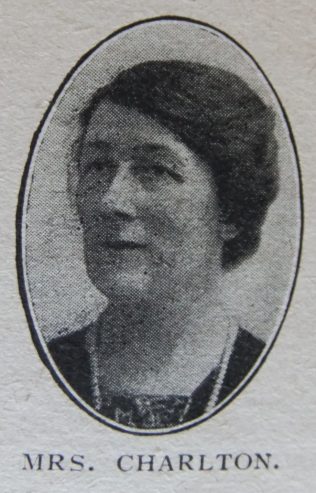 John was born in 1873 at Blyth, Northumberland, to parents Thomas and Mary Anne. His parents were members of the Central Church, Blyth. Thomas was a coal miner.

John made his public avowal of his allegiance to Christ at the age of fifteen. He became a Sunday school teacher and secretary of the Christian Endeavour, and, at the age of seventeen he was a preacher on full plan. John spent a year as a hired local preacher on the Lowick circuit before he entered Hartley College, where he spent two years.

In 1891, John was working as a grocer’s assistant.

His obituary records that among those who suffered John exercised a great ministry of sympathy and consolation. He always gave himself entirely to his people and wherever there was sorrow he was a source of strength. His evangelical faith and inner experience were very real. The secret of his power lay in his burning loyalty to the great simplicity of the Christian faith. His whole life was lived so near to God that the sweetness of his personality shed happiness on everything.

John married Elizabeth Geraldine Thomas (1880-1969) in the spring of 1903 in the Hereford Registration District, Herefordshire. Records identify one child.