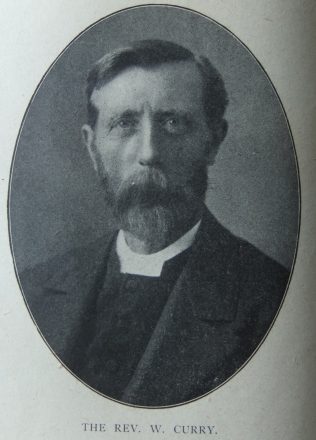 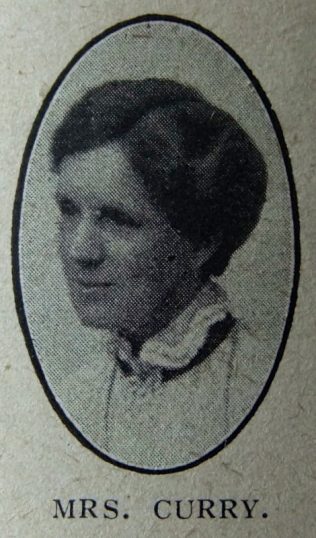 William was born in 1865 at Catcleugh Lodge, Northumberland.

In his teens, William moved to Durham, where he was attracted by Primitive Methodism. He was still in his teens when he became a teacher of the adult Bible class and a local preacher.

William served as the Secretary of the Orphan Homes Committee.

William’s obituary records that the circumstances of his early life were hard and no doubt contributed to the shaping of his life and character. In his later years he knew how to face the challenges of life with courage, and retained a sensitiveness to the needs of those who trod hard pathways. The breadth of his sympathy and the variety of gifts brought into service were impressive. His pulpit ministrations were highly valued. He was a great pastor, being warmly welcomed into the homes of the people.

William contributed to Connexional magazines and wrote four books. He was one of the founders of the Christian Social service Union and was its first secretary.

At the age of eighty-three William lost his sight and was told it was too late to learn Braille, but he did learn it and continued to read.

He was a man of cultured mind and of sound judgement, a great fighter when the occasion called for attack, a sound administrator, possessing also the tender virtues of generosity, geniality, and sympathy, and a particular concern for young people and the needs of the poor.

A kingdom won’: the story of Primitive Methodism in the Isle of Man, 1904/5

William died on 1 March 1956 in a nursing home at Bognor Regis, Sussex.