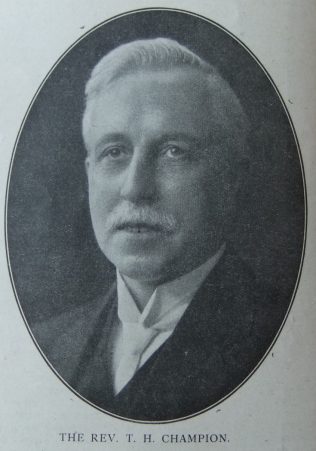 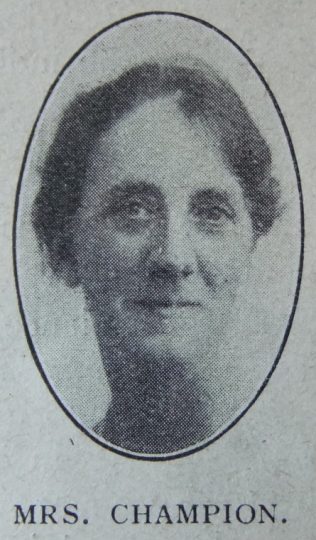 Thomas was born in 1874 at Ramsbury, Wiltshire, to parents John and Elizabeth. John, a labourer in a biscuit factory (1891), was a local preacher for sixty years.

When Thomas was two, his family moved to Reading. At the Cumberland Road Church in Reading, Thomas became Secretary of a Band of Hope three hundred members strong and a Sunday school teacher. After a short time as a local preacher, Thomas was recommended for the ministry and in 1897, he entered Hartley College.

Before entering the ministry, Thomas worked as a labourer in a biscuit factory (1891), in a grocer’s shop and in a clerical role.

In 1940, Thomas retired to Southport where, through the war years, he ministered to a little church on the northern edge of the town. After the death of Bertha, Thomas went to live at “Cliff Dene”, a Methodist Home for the Aged. He continued to work with unabated vigour, writing a weekly article for a northern newspaper, rubbing up his Greek and German, and preaching with great acceptance and regularity in the Whitstable and Hearne Bay circuit until a few months before his death.