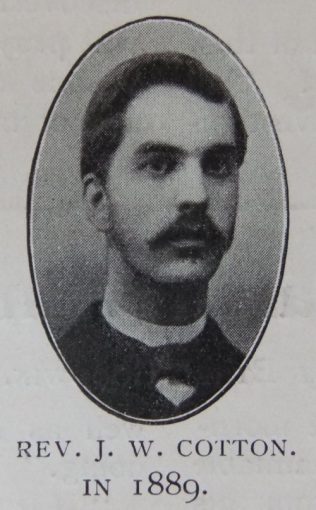 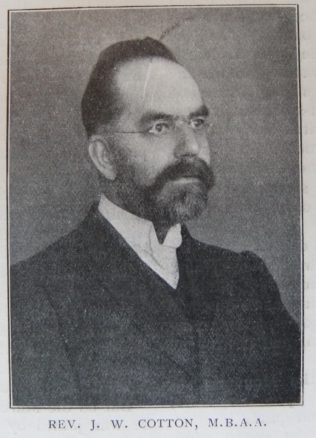 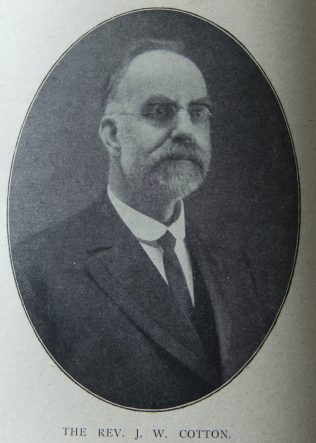 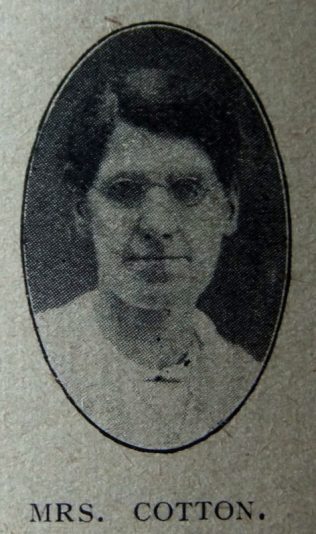 James was born in 1867 at Hull, Yorkshire to parents William and Ann. William worked as a cooper (1871).

When James left school, he secured a post as clerk in a lawyer’s office.

James was converted at the age of sixteen. At seventeen, he was ‘on note,’ and fifteen months later on  ‘full plan.’ Before entering college, he spent ten months as a hired local preacher at Ripon, Yorkshire.

Anxious to exercise a teaching ministry, James devoted his mornings to strenuous mental activity studying the Word. Whilst studying theology and philosophy, James also found mental stimulation in the study of astronomy. He was particularly active in practical observation and experimental work in solar and lunar photography. James was elected a member of the British Astronomical Association in 1902 and also wrote many articles in connexional magazines on scientific matters.

His obituary records that he won the minds and hearts of the people with his cultured evangelism. There was always a sense of urgency in his preaching.

Life hurt him deeply when in the war he suffered the loss of both his sons, but his faith gave him firm anchorage. By his steadfastness in that testing hour, he exercised a healing and comforting ministry to many wounded souls.