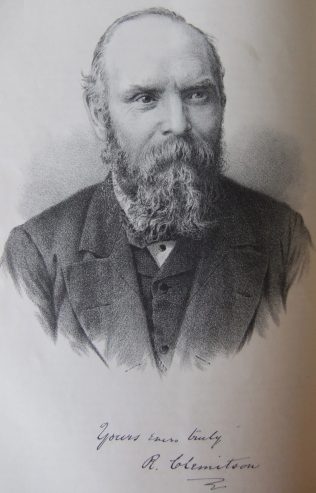 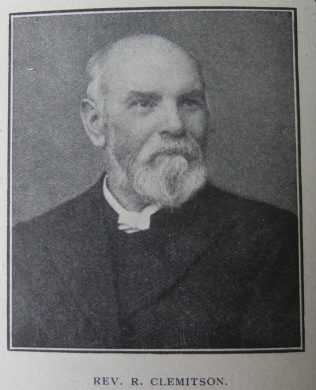 Robert lost both his parents whilst young. He became a joiner’s apprentice. Both educationally and literally he knew the meaning of hardship and straightened circumstances.

Robert’s obituary records that he was a sermon grower rather than a sermon builder. From a simple but well defined germ the sermon grew up before the eyes of the hearer, with naturalness and inevitability of life. It had taken form and phrasing in his mind before anything was committed to paper and then, under what he called ‘the mental elevation of the pulpit’, was delivered without a note of any kind.

It was an illuminating experience to see Robert preside over a large quarterly meeting, guiding, influencing the decisions with tact, prudence and success.

Robert married Ann Ritson (1839-1872) in the summer of 1863 at Hexham, Northumberland. Ann was the sister of Joseph Ritson. Census returns identify four children.