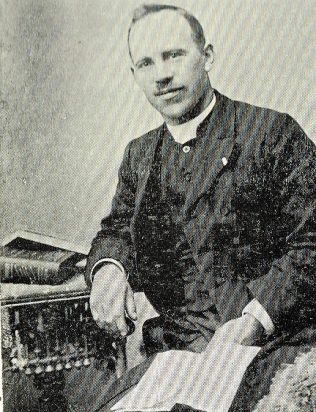 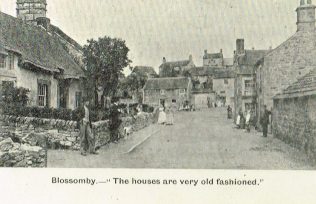 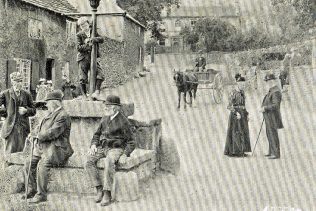 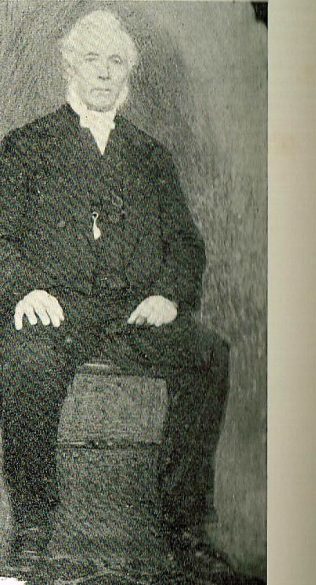 zoom
'The old minister was a faithful Shepherd'

James was stationed at Ashburton and Fielding before moving to New Zealand in 1898. Whilst in Wangamma, New Zealand he wrote a collection of short stories Blossomby Idylls.  The book dedicated to his wife was published in New Zealand in 1903. The book portrays sketches of village life and character; some of which, the author himself says, “.. have already appeared in various magazines – The Aldersgate and Messenger (England) and the G.T. Watchword (N.Z.).”

The sketches were written after an absence of 14 years, and the author “ventures to hope, are true to life, their counterparts having been familiar in youth, when the memory, like wax, retains every impression”.

Of the village he says, “Its life was slow and monotonous. Its old -fashioned houses were built before the days of jerry building, and nothing less than a severe earth-quake could shake them down”.

Of the people he reports that “The people of the surrounding villages spoke of Blossomby residents as Psalm-singers, Methodists and Ranters, and whilst these names were intended to be expressions of ridicule, they were in reality so many compliments to the religious life of the village”.

He goes on to say “Blossomby Methodists demanded that its minister should be a good man, and full of the Holy Ghost”.  Much depended upon the first impression that a new minister made.  “If he gave offence on the first Sunday, it would take him long to regain the ground he had lost, if indeed, he ever did regain it.”

W. Leary,  Directory of Primitive Methodist Ministers and their Circuits, 1990.