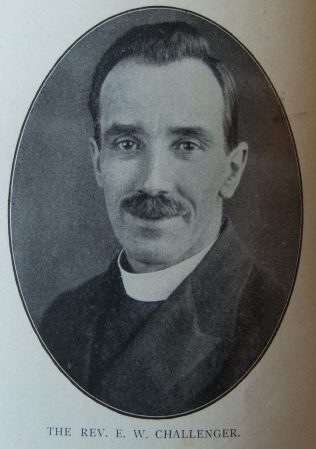 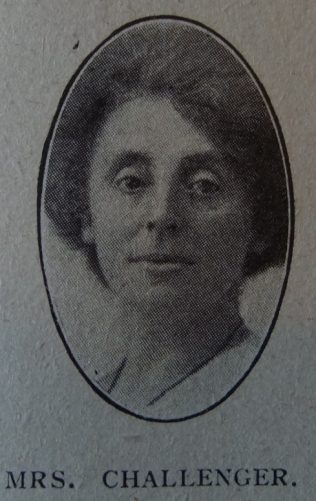 Edward joined the Church at the age of fourteen in Shrewsbury. As a youth he became a local preacher and the Shrewsbury circuit recommended him for ministry.

Edward worked as a carpenter before entering the ministry.

Edward spent all his probation at Nottingham. He was then called to assist James Flanagan, who had just opened St George’s Hall as the head of the South East London Mission. It was a moving experience for a young minister, stimulating in him an emphasis which he never forgot, adding the note of fervour to his preaching and the quality of compassion to his pastoral work.

As a pastor he was sympathetic, understanding and faithful. As a preacher he was full of challenge.

In retirement, Edward undertook a very successful term as an active supernumerary, building up the congregation that survived after the closing of Whitby’s historic Wesley Chapel.