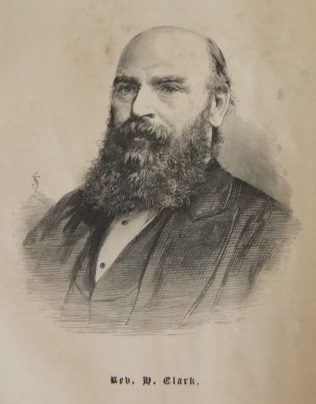 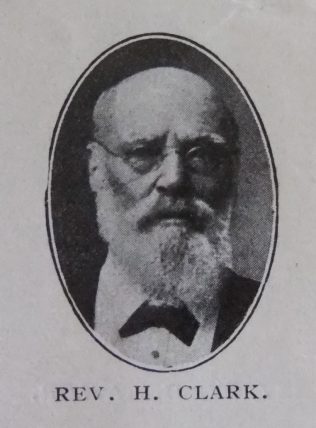 Henry was born in 1834 at Keyingham, Yorkshire.

His obituary records that Henry was a preacher of the first and highest class. His sermons were always carefully prepared and delivered with amazing energy and force. They were packed with thought and capable of instruction and spiritual blessing to the audience.

Henry had a particular interest in modern authors.

Henry married Julia Sarah Hoon (b abt 1863) in the summer of 1901. Census returns identify one child.

Henry died on 2 May 1915 at Stoke Newington, Middlesex.