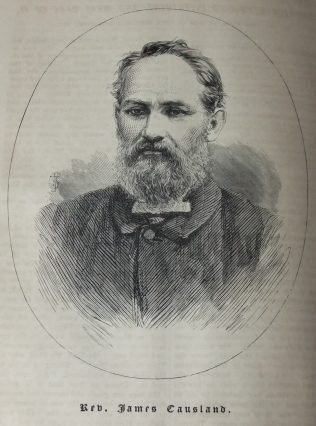 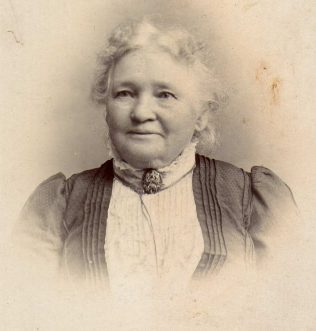 James was born on 20 July 1831 at Cawnpore, India. The family returned to England when James was a small child surviving a shipwreck off the coast of South Africa. The family settled in Yorkshire.

James was brought up as a Roman Catholic. He was converted through Primitive Methodist open-air preachers and joined the PM society at Goole. There he became a local preacher.

At the request of the Missionary Committee James was stationed in Australia for ten successful years. James & his wife Martha left London on 17 November 1858 on board the vessel Catteaux Wattel & travelled to Port Jackspn, New South Wales Australia, a no doubt long & arduous journey made all the more difficult by Martha’s pregnancy. Eventually arriving at their destination on 17 February 1859.Their first child was born on 21 March – just over four weeks after their arrival in Australia!

His obituary records that James was a man of ability, possessing a keen intellect. His mind was well furnished. His preaching was evangelical and forceful. He was loyal to the Connexion, and strongly defended his faith. His capacity for business was proved by the offices entrusted to him by his brethren from time to time.

(Note: In some records the family name is recorded as McCausland)