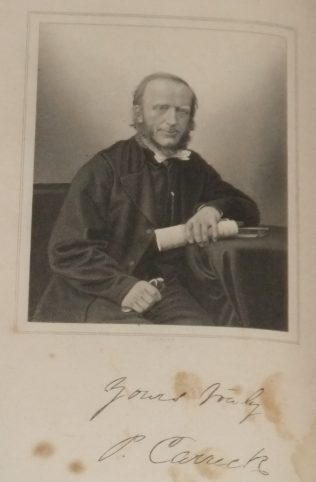 Powles Carrick was born in June 1822 at Hartleyburn, Northumberland. His father, John, was a coal miner and Powles was working at the mine in 1841.

His obituary records that as a minister he excelled in the pastoral part of his work; he took delight in visiting, and the kindliness of his disposition and sympathetic nature with which he was blessed, made him welcome in the homes of the people.