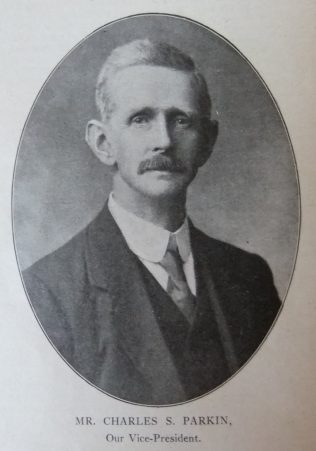 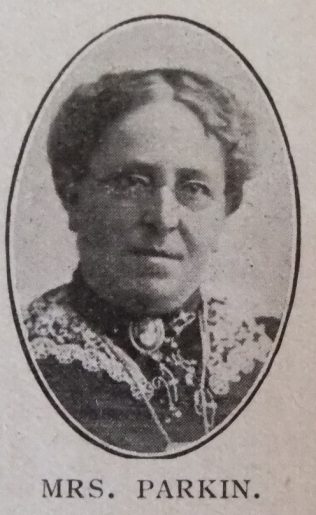 Charles was born in 1862 at Leicester, Leicestershire to parents Samuel Parkin and Maria Whysall. Samuel was a PM Minister.

The 1911 census describes Charles as a cashier for a metal merchant.

Charles was associated with the church at Chorlton-cum-Hardy. He was a local preacher and held almost every office in the Church.

As a preacher his sermons were carefully prepared. His message was direct, forceful, interesting and evangelical.

Charles was Vice President of Conference in 1915