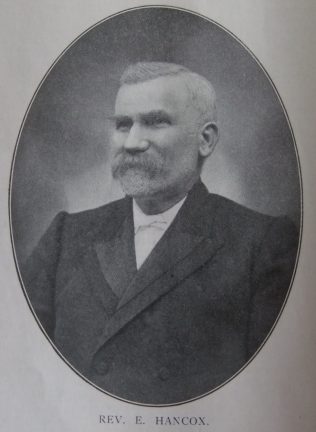 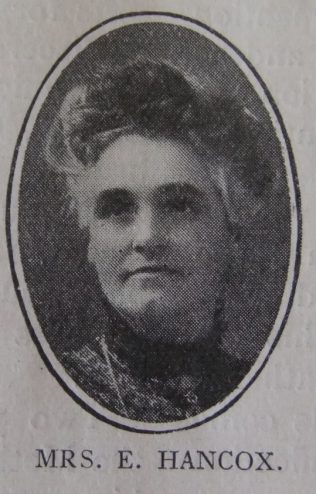 Edward was born in November 1856 at Romsley, Halesowen, Worcestershire, to parents William and Priscilla. His father was a local preacher and earned a living as a nailmaker.

Edward was converted when fourteen and began to preach at seventeen, being given a note to accompany his father to preaching appointments. Edward went as a hired local preacher to the Old Hill circuit and was later pledged by that circuit. Edward received guidance on the methods of study, preaching and public ministry from Dr Joseph Ferguson, who was, at the time, circuit superintendent.

Evangelistic, direct and appealing in preaching, Edward had much blessing in missions, and at camp meetings he was in great request for his racy messages and vivid forcefulness.

Genial and kindly, whilst he had his fair share of strenuous toil, Edward retained his love of a game, and entered with zest into cycling and cricket.

His wife, Emma, was elected as a delegate to Conference.

Edward married Emma Wilkes (abt1858-1933) in the summer of 1883 at Birmingham, Warwickshire. Emma was a sister of Rev Arthur Wilkes and a local preacher. Census returns identify five of seven children.