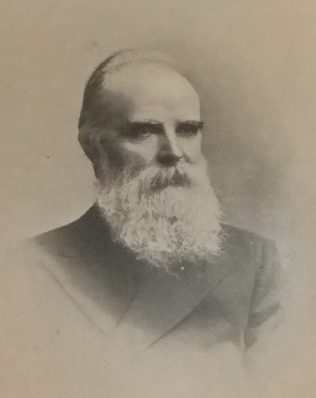 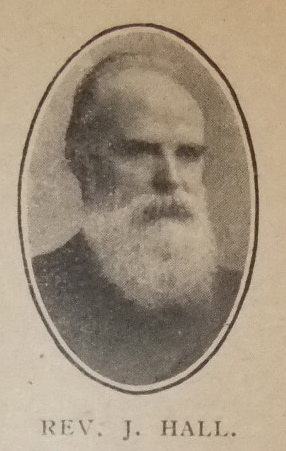 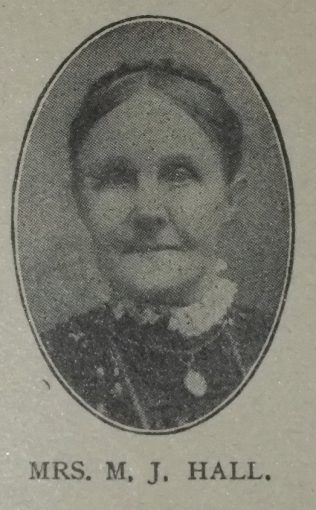 John was born in 1844 at Bristol, Gloucestershire. His parents home was a resting place for early PM ministers.

John was converted at a class meeting in December 1857 when he was thirteen. He soon became a teacher in the Sunday school and before leaving home had risen to the position of superintendent. He began to preach when seventeen, his first sermon being preached in the cottage meeting. On entry to the ministry, he spent a few months at Docking in Norfolk before being sent to Knowlwood in the Manchester District where David Tuton was his superintendent.

John’s obituary records that he gave himself unstintingly to the work to which his Church and God had called him. Quiet and unpretentious in spirit he went on his way, doing the day’s work with a patient diligence which never tired, his supreme ambition being to discharge his duty and to build up the Church of Christ.

The glow of the evangelical faith was over all his ministry. He was always acceptable as a preacher, but there were times when his effectiveness became remarkable. As the sermon unfolded his soul seemed to catch fire, and his hearers, warmed and thrilled, felt it good to be there.

John married Mary Jane Tuton (1845-1930) in the summer of 1871 at Blackburn, Lancashire. She was the only daughter of Rev David Tuton. Census returns identify nine of eleven children.