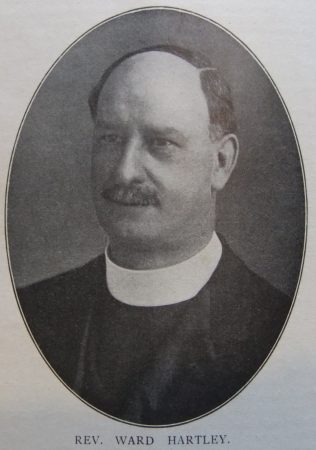 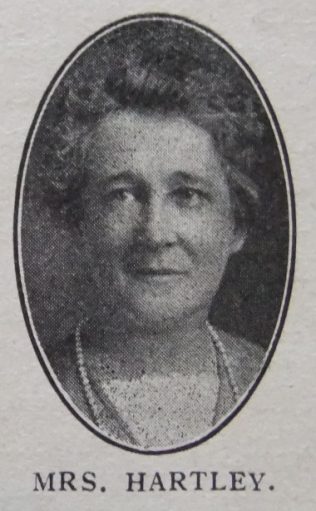 Ward was born in 1872 at Sherburn Hill, Co Durham, to parents John and Mary. John was a coal-miner.

His early years were spent in the coal-mines of his native county, where he learned under stern conditions the characteristics of the working community, an experience which yielded a wonderful understanding of life among the masses.

Ward became a member of the Sherburn Hill Society at the early age of thirteen. He entered Hartley College in 1896.

A feature of Ward’s ministry, particularly in Darlington was the holding of open-air services after the usual Sunday evening meeting.

His obituary records that nature had provided Ward with a tall commanding presence, to which was added an alert, sagacious, and well-furnished mind capable of sound judgement. Without glamour but with solid work and charm of demeanour, he created the right spirit in his circuits. Having but little flair for publicity, he approached as nearly to the ideal of circuit minister as it is given to most men to attain.

His preaching exhibited a great love of the Word of God. He was a master of the homely illustration, which made his message interesting, informative and profitable. In administration he excelled by patient, tactful, imaginative and capable leadership. To him persons were more important than things. No stranger to personal suffering or domestic sorrow, he had the gift of true consolation.