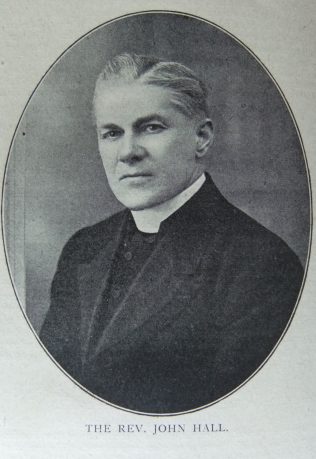 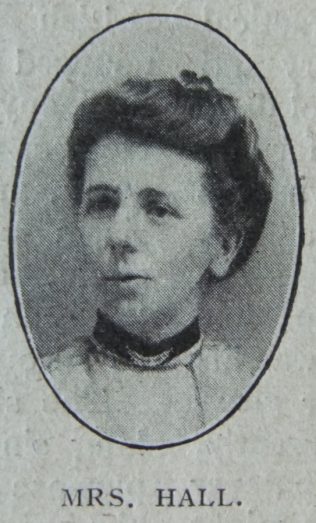 John was born in 1861 at Freckleton, Lancashire to parents William and Ann. William was a brick-maker. When John was a child the family moved to Blackpool. He trained as a joiner.

John was converted when aged eighteen. In due course he became Sunday school superintendent, class-leader, and local preacher before being recommended for the ministry.

John had particular success in increasing membership at Cleethorpes, 40, and Gainsborough, 100 in three years.

As a preacher he was evangelical, attractive, inspiring and arrestive, for he was always making new sermons.

His obituary records that John possessed a richly stored active mind, and was a constant reader with scientific interests, which he used to great advantage in his discourses. In his later years he gained a mastery of French and used to set aside one afternoon each week for French conversation with a friend.

John’s qualities of selective judgement and his gifts of direction led him to a particular ministry to young men preparing to become local preachers and candidates for the Ministry. He not only served his own Church but also the Methodist Episcopal Church in America, retaining constant correspondence with those who laboured overseas.

John married Mary Bingley (1868-1941) in the spring of 1890 at Keadby, Lincolnshire. Census returns identify one child.