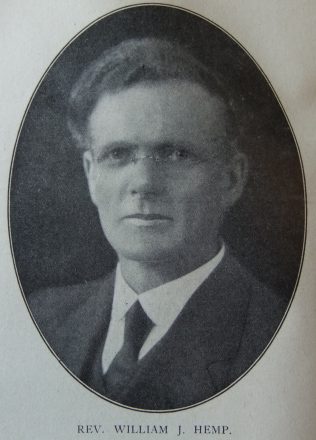 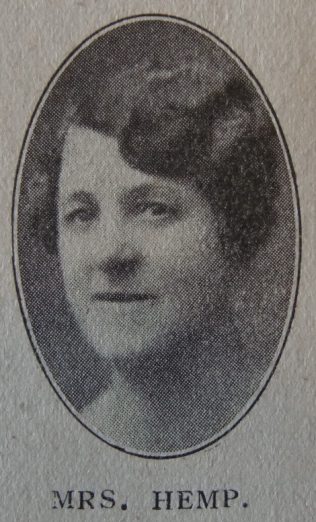 William was born in 1878 at Great Yarmouth, Norfolk, to parents Thomas Edward and Mary Ann Harriet George. Thomas was a cooper.

William was baptised on 1 September 1878. As a boy, William was associated with the Anglican Church. His conversion took place in the PM Queen’s Road Church, Yarmouth, under the ministry of Rev William A Hammond.

After leaving school, William spent two years working as a porter before becoming an apprentice coachbuilder. At the age of nineteen William went to London as an Evangelist and later to Nelson as a hired local preacher. He entered Hartley College in 1899, a recipient of the ‘George Lamb’ scholarship.

Whilst at Leeds VIII William commenced a spell of sickness, which severely tested his courage but proved the value of his ministry. Later, whilst at Hull VII (Lambert Street) his health completely broke down and he was compelled to seek a years rest. In search of restoration, he journeyed to Australia, and the sea voyage, coupled with the prolonged rest from preaching had the desired effect. On recommencing at Knighton, his health again failed and under medical advice, he resigned from the ministry.

After a period in which he engaged in Motor Carriage work, William was able to return to the ministry.

After retirement in 1938, William served as an active supernumerary in Corton and Fishponds.

During his long retirement, William prized the opportunity to train young local preachers, because he was able to share with them both his belief in preaching and his love of learning.

William married Daisy Lilian Spooner (1879-1959) in the summer of 1905 at Blofield, Norfolk. Daisy was the daughter of Rev William Loveday Spooner. Birth records identify one child.