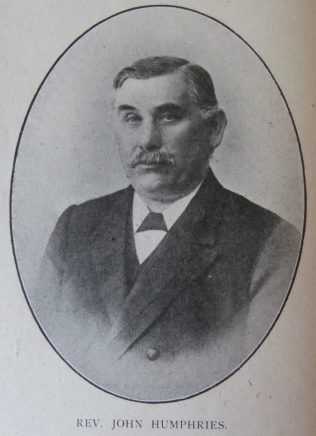 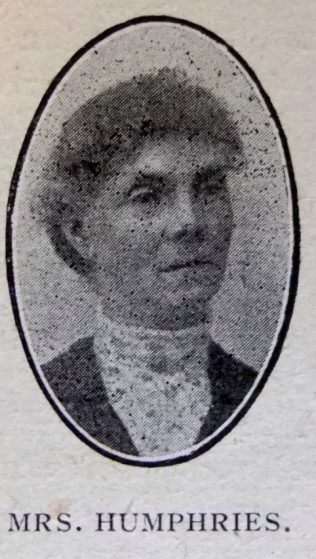 John was born on 18 March 1862 at Sedgley, Staffordshire. His father died by drowning when John was six years old. John began work at eleven in a coalmine, but continued his education by attending night school.

John received his religious training in Baptist, Wesleyan and Primitive Methodist Sunday Schools. His mother, Sarah, was a life-long Wesleyan. John joined the Bilston PM Church when he was about fifteen years old. After one appointment on ‘note’, he became an exhorter. Before he was twenty, in January 1882, John became a hired local preacher at Coventry. Whilst in Coventry, he enjoyed the friendship of Arthur S Peake, who was then at Coventry Grammar School.

As a preacher and platform speaker, John was forceful and attractive. His gifts of keen insight, terse expression and subtle humour were unique and well balanced, and played their part in his pulpit ministrations. His people got used to expecting strong meat ‘seasoned with salt,’ and they were seldom disappointed. With a well-stored mind and a soul aflame with the evangelical passion, John preached sermons that fed the intellect and fired the heart.