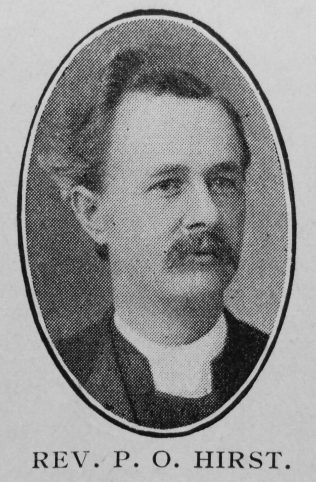 A transcription of obituary published in the Primitive Methodist Magazine by G Bicheno is attached. He writes as follows.

“His supreme endowment was his preaching gift. Add to the qualities named a fine voice, a peculiar charm of style, a grace and reverence that were as a beautiful investiture, lips ever ‘’touched with a live coal,’’ and his pulpit fascination will be partly understood.

His first utterance amongst us as a student revealed the spiritual seer—the breath of the hills in his message and he all alight and aglow with the vision of God. He rarely lectured, and he would not write, though highly gifted with the literary sense, but there were times when his pulpit speech attained as nearly to pure eloquence as any we have ever heard.”

Peter was born in late 1865 at Lazonby, Penrith, Westmorland, to parents William, a quarryman, and Margaret.

He married Jane Todd (b abt1878) in Scotland. Baptism records identify one child.