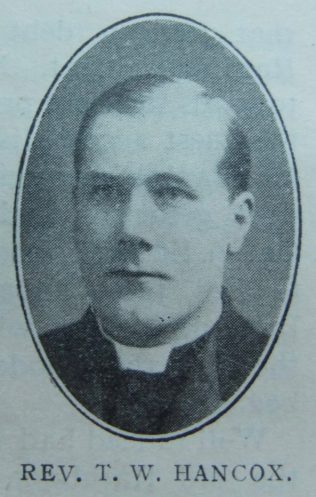 Thomas was born on 12 June 1884 at Walsall, Staffordshire, to parents Edward and Emma. Edward was a PM Minister.

Thomas returned from missionary service in June 1911, being landed at Plymouth from the Karina.

Thomas served as a chaplain in WW1.

Records suggest that Thomas was for a time a member of the Freemasons and in 1918 was serving as a Congregational Minister in Liverpool. By 1921, when he applied to receive his WW1 medals, he was living in the St Johns Hill area of London.