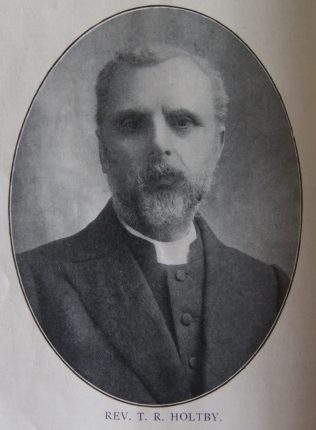 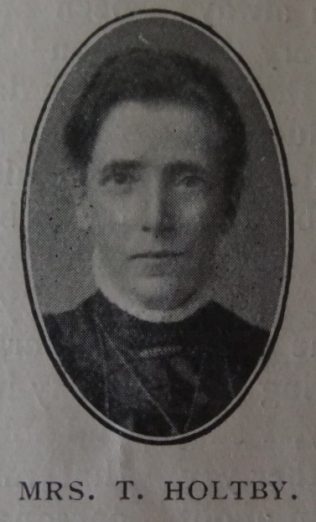 Tom was born on 22 March 1855 at Bridlington, Yorkshire to parents John and Rebecca. John was identified as an inn-keeper in the 1861 census and a provisions dealer in 1871. Rebecca was a sister of Rev Henry Woodcock. Tom was baptised on 18 April 1855 at Bridlington.

Tom was educated at the National and Grammar schools. Tom was converted when a youth. He joined the class of Mr M Potter at the St John Street, Bridlington, chapel and afterwards accompanied him on his appointments. On becoming a local preacher, Tom was often planned twelve Sundays per quarter and constantly had long journeys to travel. In 1875, he served on the Scotter circuit and entered the Sunderland Institute the following year.

The 1871 census identifies Tom as being apprenticed to a cabinet maker.

As a preacher, Tom was evangelical, strongly ethical, and intensely practical, delivering his messages with the force and fearlessness of the prophet. He superintended the renovation of many chapels and reduced numerous debts.

Although he disliked official position, Tom served as Secretary of the District, Orphanage, Education and Equalisation Fund Committees.

Note: I have seen tom’s second name spelt in several ways; Routledge; Routlidge and Rookledge. I have opted for the most used spelling which Tom used in the 1911 census return and was passed down in the family.