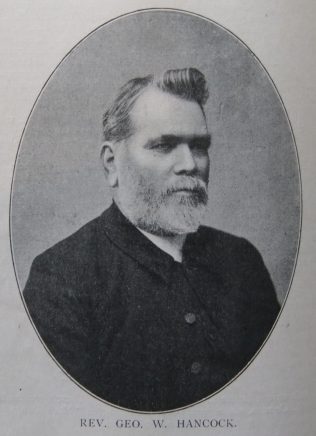 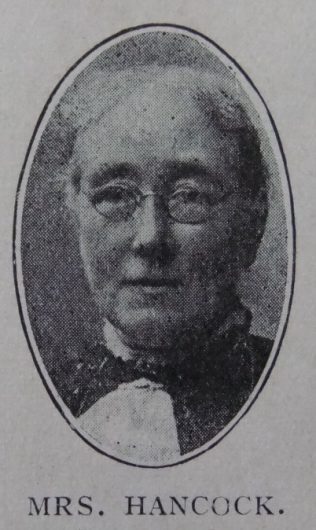 George was born in 1853 at Cuckney, nr Worksop, Nottinghamshire. Quite early in life the family moved into the Bolsover Station, where at the age of fourteen, he gave his life to Christ and joined the Seymour Church. His name was soon on the plan. When about twenty, the migrations of mining life took George to Castleford. It was from the Pontefract circuit that George was recommended for ministry. He spent a year at the Sunderland Institute to prepare for ministry.

His obituary records that George was peculiarly fitted to be a working man’s minister. His career was influenced by his early upbringing and the industrial character of the circuits in which he worked. He knew the miners, having worked side by side with them in the shallow pits at Selston. He had a big heart in a huge frame. A tenderness, so rarely found in one so big, made him popular wherever he went. His pulpit utterances were typical of his character – robust and intensely practical.