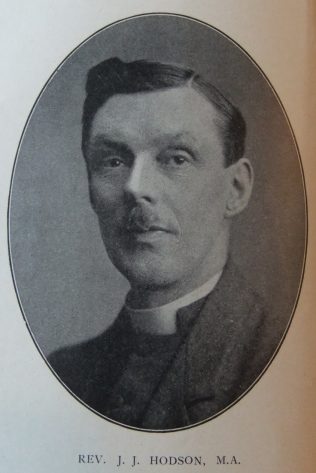 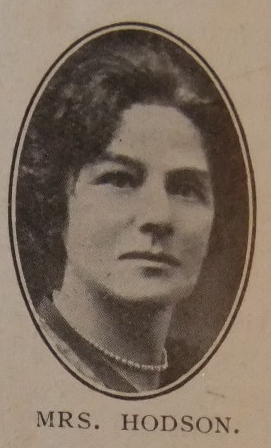 Joseph was born on 13 October 1878 at Fishlake, near Doncaster, Yorkshire, to parents Joseph John and Rose Ann. His father served in the PM ministry for three years, when rheumatic fever, contracted through sleeping in a damp bed, caused his retirement. Joseph, senior, later worked as a farmer.

His grandmother was Harriet Hodson, a noted evangelist in the early days of the PM Church, who along with George Lamb, missioned South Yorkshire and parts of Lincolnshire.

Joseph was led into the Church by the influence of Rev James Keightley. He became a local preacher while quite young. Joseph was educated at Thorne Grammar School and then attended Durham University where he graduated in Arts. Through the instrumentality of Rev John Wilson, Joseph gave himself to the ministry and went to Hartley College.

Some of Joseph’s best work was done during the war years, when he exerted a fine influence amongst the soldiers stationed at Prees Green.

His obituary records that Joseph was essentially a scholar being endowed with high critical faculties. He made it a daily habit to translate afresh some part of the original text, and studied the Word with loving persistence. This had a profound influence on his sermons, and he revealed a genius for the development of pulpit messages, his exegesis being always interesting and sometimes brilliant. For many years he was an examiner of Candidates and Probationers.