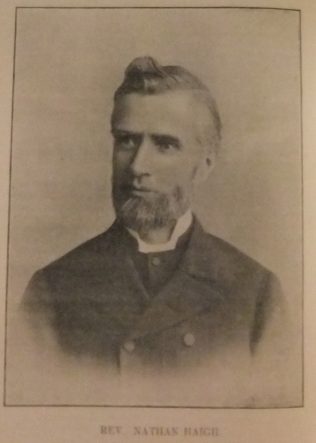 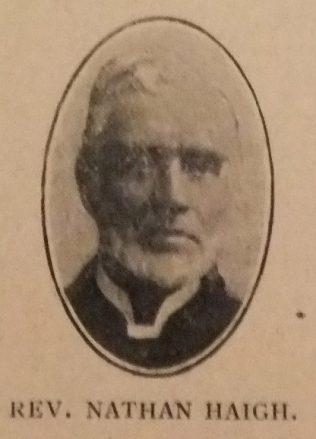 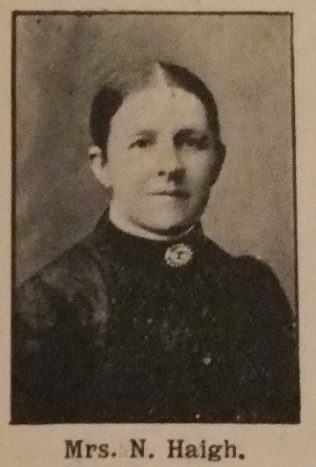 Nathan was born on 5 March 1844 at Emley, Yorkshire to parents James and Amelia. At the time of the 1861 census James was a coal agent.

When aged ten, his family moved to Sheffield and joined the Stanley Street Society. When aged fourteen, Nathan was converted and joined the Walkley Society at the place where he was apprenticed. Nathan was allowed to attend Elmfield College before entering into circuit work as a minister. Nathan attended Elmfield in the year that Rev. John Petty died and acted as one of the pall-bearers at his funeral.

Nathan took a deep interest in the Free Church Federation Movement. He filled the office of Vice-President of the Wolverhampton Free Church Council. Whilst at Wolverhampton, Nathan formed a friendship with Dr Charles A Berry, a well-known Congregational pastor and preacher.

Nathan had a deep interest in two causes; the temperance movement, which was the main element in his advocacy of social reform, and Sunday school work, which he saw as a fundamental privilege and duty for the Church to accept.

After retiring from the full-time work of the ministry, Nathan served as pastor in the Withington, Rusholme and West Didsbury churches in Manchester.