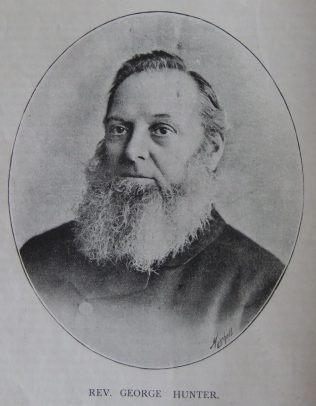 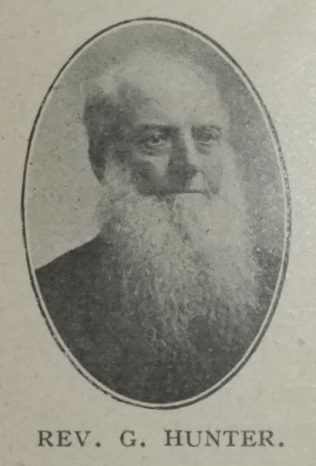 George had to work from the age of 9 to help support the family. George was working as an agricultural servant at Minningdale Farm, Warter, Pocklington, the home of John Harrison, a Wesleyan class leader, at the time of the 1851 census.

In 1859, Charles Kendall became ill and George supplied for him at Scarborough.

George was a splendid visitor, and a true friend and practical helper in cases of distress.

At Stewkley, George had an interview with Lord Rosebery (who went on to become Prime Minister) for the purpose of obtaining a piece of ground on his estate at Mentmore for a chapel. He got his promise of a piece of land and a donation of £10 towards the chapel.

In the pulpit he was earnest, simple, practical and good. He aimed not at display. He preached not to please the ear and tickle the fancy, but to touch the heart and reach the soul. His sole ambition was to save souls.